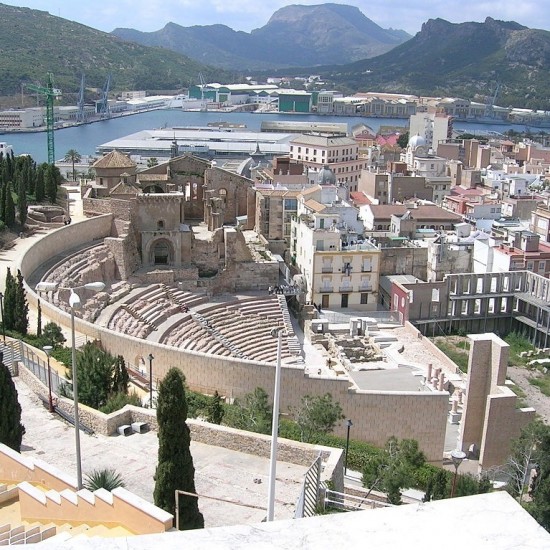 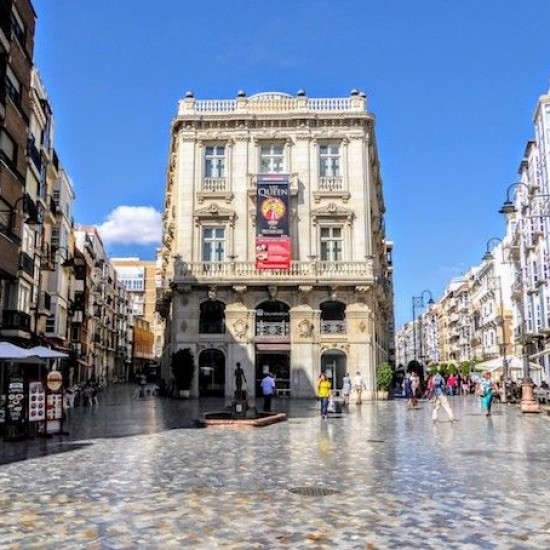 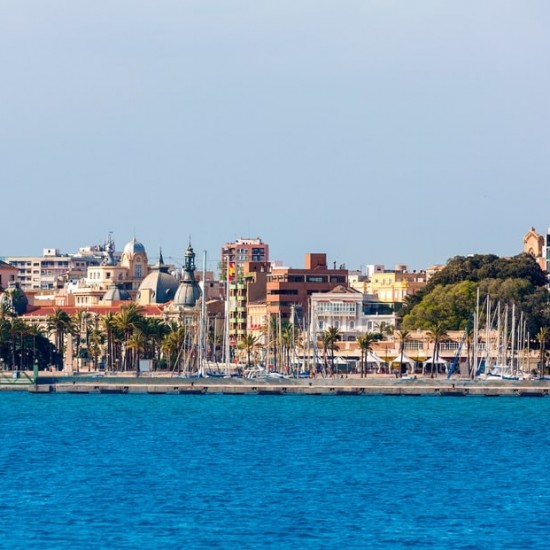 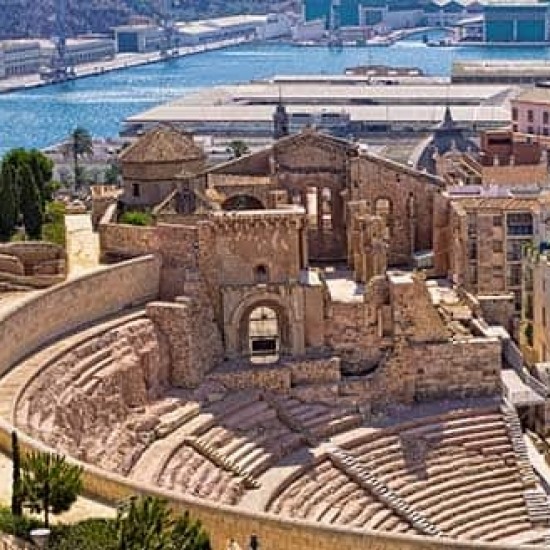 Visit the delightful port city of Cartagena which is a fascinating city full of history and character, having been inhabited by a number of great civilisations and cultures. This is an old roman city which was taken from the Carthaginians and still has the remains of many roman buildings including the roman amphitheatre in the centre of the city – a very impressive sight! You can learn more about Cartagena's fascinating history by visiting one of the many museums dotted around the city.

Although one of the oldest cities in Spain, Cartagena has had a major renovation and the results are simply stunning! Take a stroll along the shopping streets and grab a bargain in one of the stores, have lunch in one of the many restaurants including the ones overlooking the coastal forts at the harbour side.