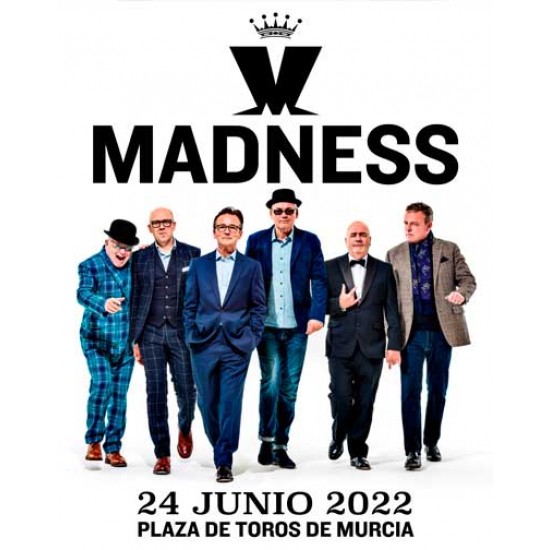 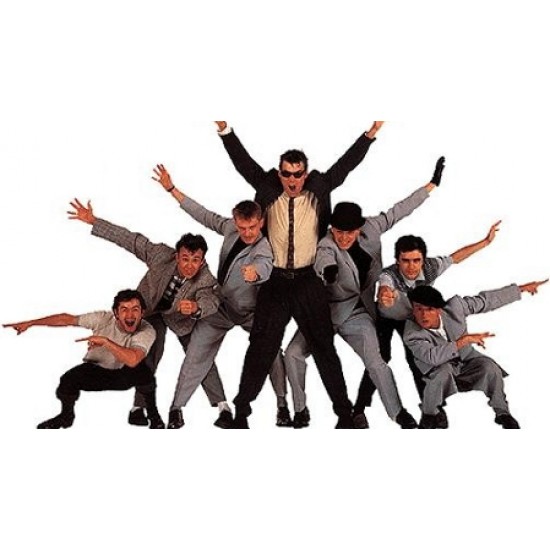 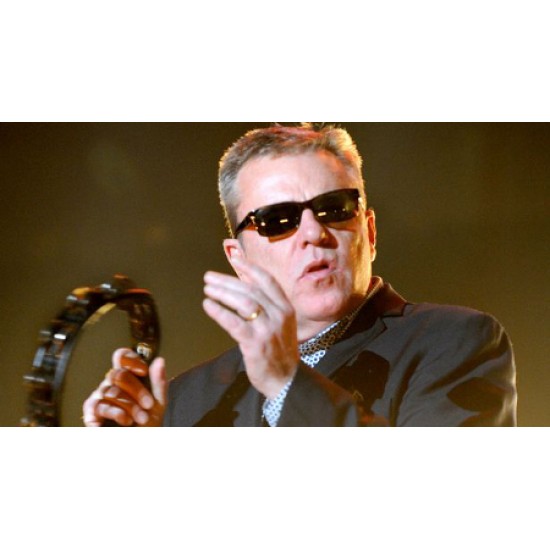 Madness are an English band from Camden Town, north London, who formed in 1976. One of the most prominent bands of the late 1970s and early 1980s two-tone ska revival,

they continue to perform with six of the seven members of their original line-up. Madness have had 15 singles reach the UK top ten, which include "One Step Beyond",

"Baggy Trousers" and "It Must Be Love", "My girl" & "Night boat to Cairo", they have achieved one UK number one single "House of Fun" and two number ones in Ireland, "House of Fun" and "Wings of a Dove". "Our House" was their biggest US hit. In 2000 the band received the Ivor Novello

Award from the British Academy of Songwriters, Composers and Authors for Outstanding Song Collection. This is a concert where you can be sure no one will be sitting down !

The concert starts at 10pm and although the tickets are seated they are not numbered... However we don´t envisage you will be sat long anyway !!!!!