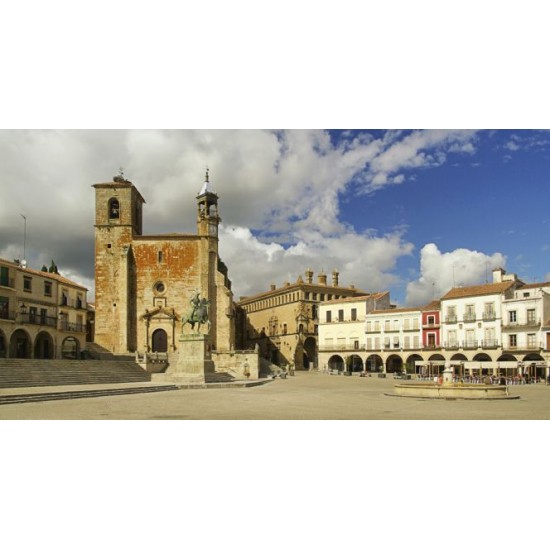 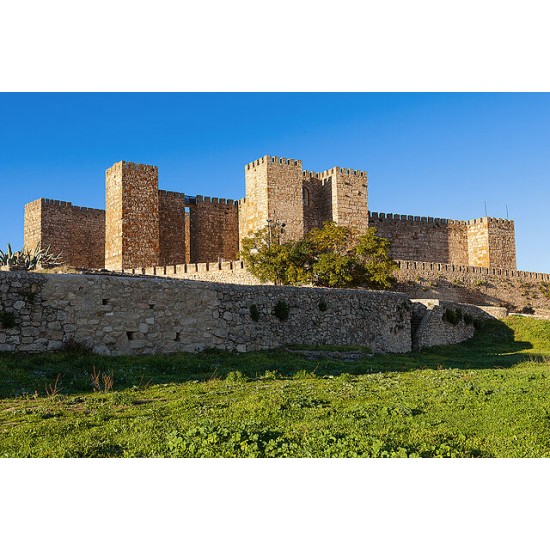 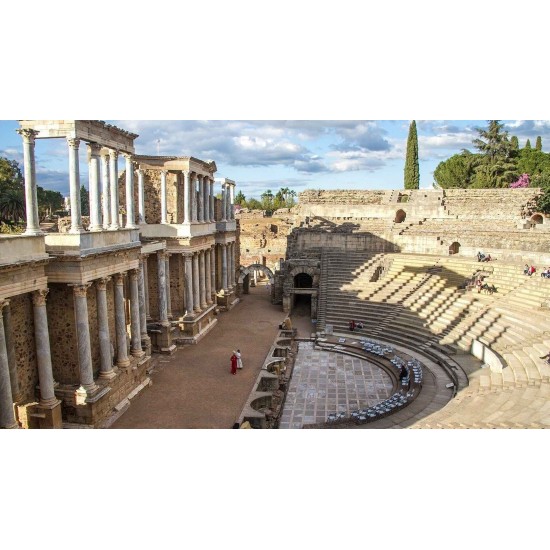 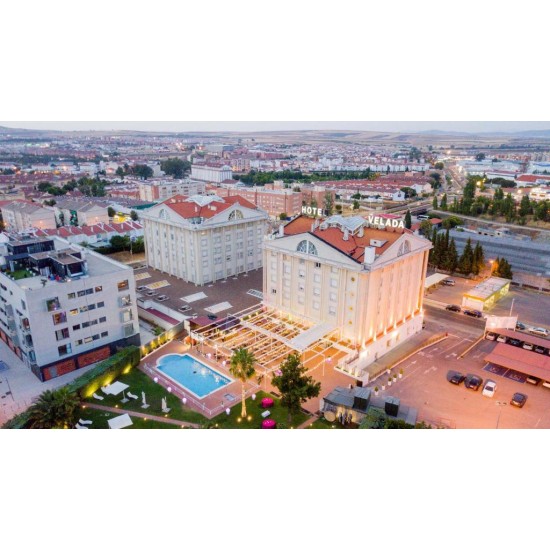 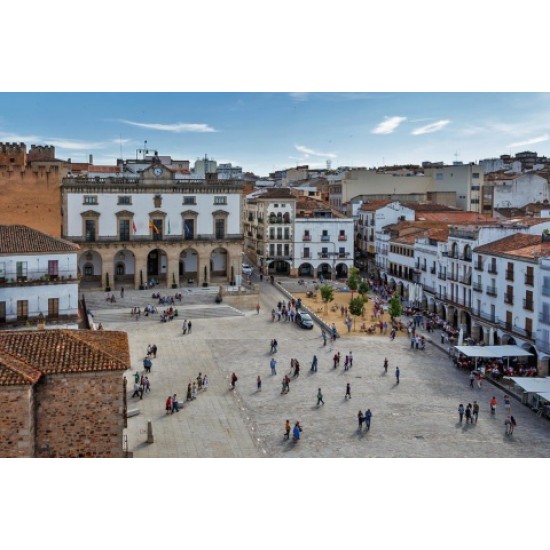 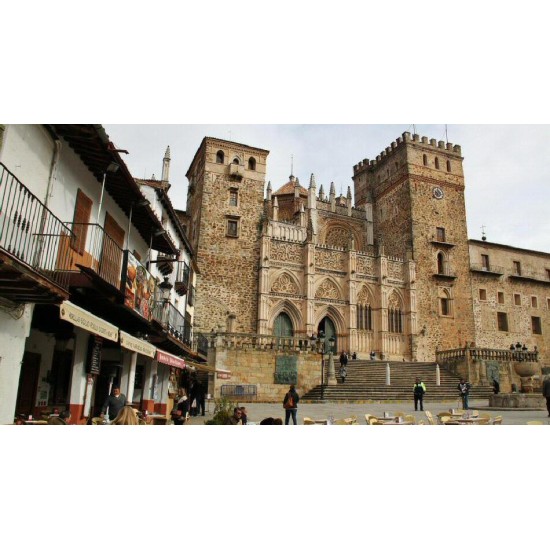 This is a new trip taking in the underrated region of Extremadura.

Having our base in the old Roman city of Merida you will be spoilt for choice of places to visit. We stay at the 4* Hotel Velada in Merida on a bed and breakfast basis. The hotel has free wifi, comfortable rooms and even an outdoor pool. There are so many fab restaurants in Merida you will want to eat out for certain.

Merida really brings the old Roman Empire back to life.  The hotel is just 300m from the Roman theatre and a visit cannot be missed.  A walk through Merida reveals a temple, amphitheatre, Roman circus, thermal baths, various aqueducts, arches and so much more. There is also a Museum of Roman art which also gives you an interesting insight into the Roman Empire in Merida.

We take you on an excursion to the bustling city of Caceres.  Originally a Roman city, Caceres retains evidence of many different cultures and settlers over the years. The old town of Caceres has a mix of Gothic and renaissance architecture, cobbled medieval streets, impressive palaces and fortified houses. The old town is encircled by the old city walls and is nice to spend a while exploring this part of the city.

The main square is home to many a restaurant offering both international and local cuisines for all tastes.

Another of our excursions is to the charming village of Trujillo. Trujillo is consistently voted to be one os Spain prettiest villages and it really is.  There are numerous churches, castles, noble houses and small palaces surrounding the village square. Trujillo has links to many a conqueror such as Francisco de Pizarro and Francisco de Orellana and many other characters have passed through or lived at some time in Trujillo.

The later part of this day we head over to Guadalupe to visit the village and famous UNESCO monastery dedicated to Our Lady of Guadalupe. The monastery was commissioned by King Alfonso XI in the 14th Century as a sign of gratitude after his victory at the Battle of Salado in  1340. Since its foundation, the monastery became one of the main pilgrimage sites on the Peninsular. It has been the setting for many an important event, such as the place where the catholic Monarchs granted Christopher Columbus the ships that would take him on his journey to the New World.

The itinerary for this trip is as follows:

Day 1 Travel to our hotel in Merida

Day 2 Free Day to explore Merida and its delights

PLEASE NOTE WHEN ORDERING ONLINE THAT YOU CAN ONLY ORDER 1 ROOM AT A TIME, JUST ADD 1 ROOM TO THE CART THEN RETURN ADD ANOTHER ETC

WHERE DEPOSIT OPTION IS CHOSEN, THE BALANCE IS DUE 8 WEEKS BEFORE TRAVEL