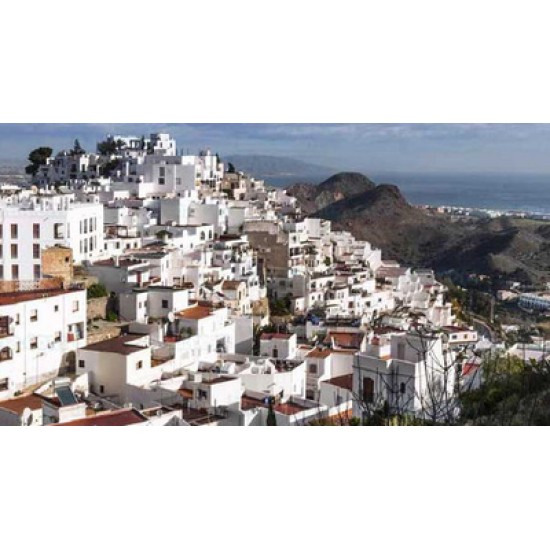 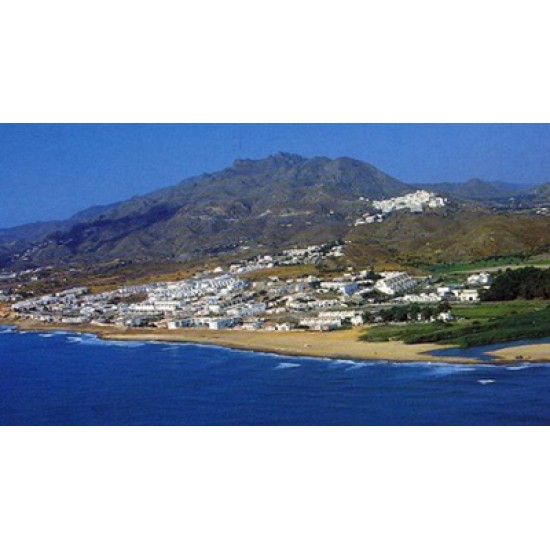 We stay at the seafront Hotel El Puntazo 2 on a full board basis ( wine and water inc at mealtimes ).

Prices 249€ per person based on 2 people sharing