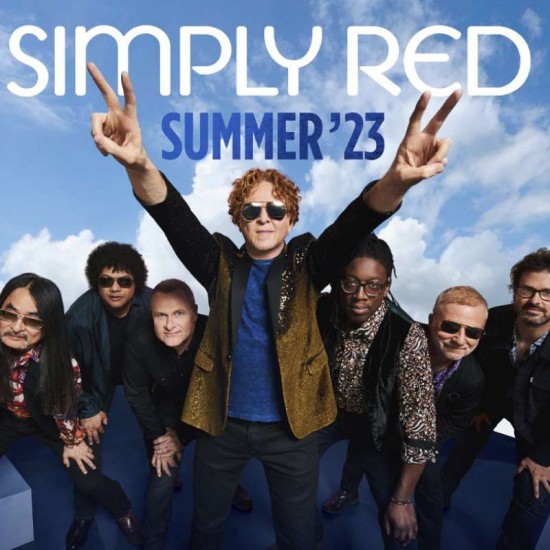 What a great opportunity to see Mick Hucknall and co ...AKA SImply Red in valencia for their new Summer 2023 tour

Our tickets are SEATED in the G zone

149€ per person based on 2 people sharinga  double / twin room

* Seated tickets at the venue ( with pre allocated seat numbers )

* This tour will be accompanied by one of our fantastic couriers